There are numerous professional opinions on whether or not strength training should be an instrumental part of a racer’s training program. In my opinion, strength training is imperative for the successful racer at multi-day races. Overall body strength will help prevent the effects of cumulative fatigue and allow for proper bike position and efficiency on the bike throughout the entire week of racing. Also, full body strength is a complement to the other elements of a complete performance training program: endurance, flexibility, nutrition and mental preparedness.

1. It will increase the amount of force your muscles can exert on a particular object. As a racer, moving a motorcycle around that weighs anywhere from 60 to 100 plus kilograms for any extended period of time requires strength levels above the typical athlete that only has to concern themself with one’s body weight. When you add both the weight of the rider, the weight of the motorcycle and the law of physics that exponentially adds resistance to the working muscle, force is a key component for finishing a race as strong as you started.

2. Strength training will permit your muscles to reach a maximum output of force in a shorter period of time. Even if you are not a big fan of science, hang in there with me for this concept. Weight training will increase and facilitate the balance of strength in all working muscles and the resulting motor units (which include motor nerves and muscle fibres). One nerve impulse can charge hundreds of fibres at once; a rapid series of multiple fibre twitches can generate maximum force quickly and for a long period of time.  Weight training will “teach” your nervous system to recruit a wide variety of fibres.  As one group of fibres fatigue, another group will be prepared to relieve the fatigued group.  Without getting too complex, think about nerves as messengers from the brain which control every physical response.  If motor nerves don’t “tell” the muscle fibres to twitch, your muscles won’t contract.  The entire concept behind physical training is to teach your nervous system, with repeating particular muscular movements, to get the correct message to the working muscles. With a diversified strength program, you will initiate a message to include the number of fibres to be recruited, type of fibres used (fast twitch A or slow twitch B) and frequency of contractions. Remember, a diversified training program will recruit all of the fibres and the types of fibres needed for the required physical demands. This is the purpose behind sports specificity and related workout – the more specific the more productive.

3. The duration of time your muscles can sustain the level of force before exhaustion is extended. The overload principle is based on the concept of subjecting the muscles to slightly more load levels than it has incurred in the past. With incremental load levels, the muscles will increase the fibre solicitation and corresponding recruitment. With proper rest, the muscles will grow stronger by developing new muscle tissue as an adaptation to the load levels. With increased muscle mass, the muscles are able to exert higher levels of force and for extended periods of time before exhaustion. To capture a better idea of this concept, imagine you have muscles that fall under the category of primary and secondary muscles. The primary muscle groups are the obvious muscles that are responsible for assisting movement. The secondary muscle groups are also referred to as “assisters” for primary movement. However, once the primary muscle groups fatigue, the secondary muscles are required to step up to finish the task at hand. Strength training makes this task familiar to the secondary muscle groups at both the muscular and neuromuscular levels.

When you look at all three of these components collectively, they address the concern of every racer: broken bones and torn up joints (particularly knees). Keep in mind that the ultimate goal of the muscles and a self-protecting mechanism called the “Golgi Apparatus” are to keep the bones from being taken outside the normal range of motion. If you have a strong muscular system accompanied with good flexibility, you will be able to take large impacts without the typical injuries because your body has the proper mechanisms to protect itself.

As a top racer, you need to identify your weaknesses and address these variables specifically. 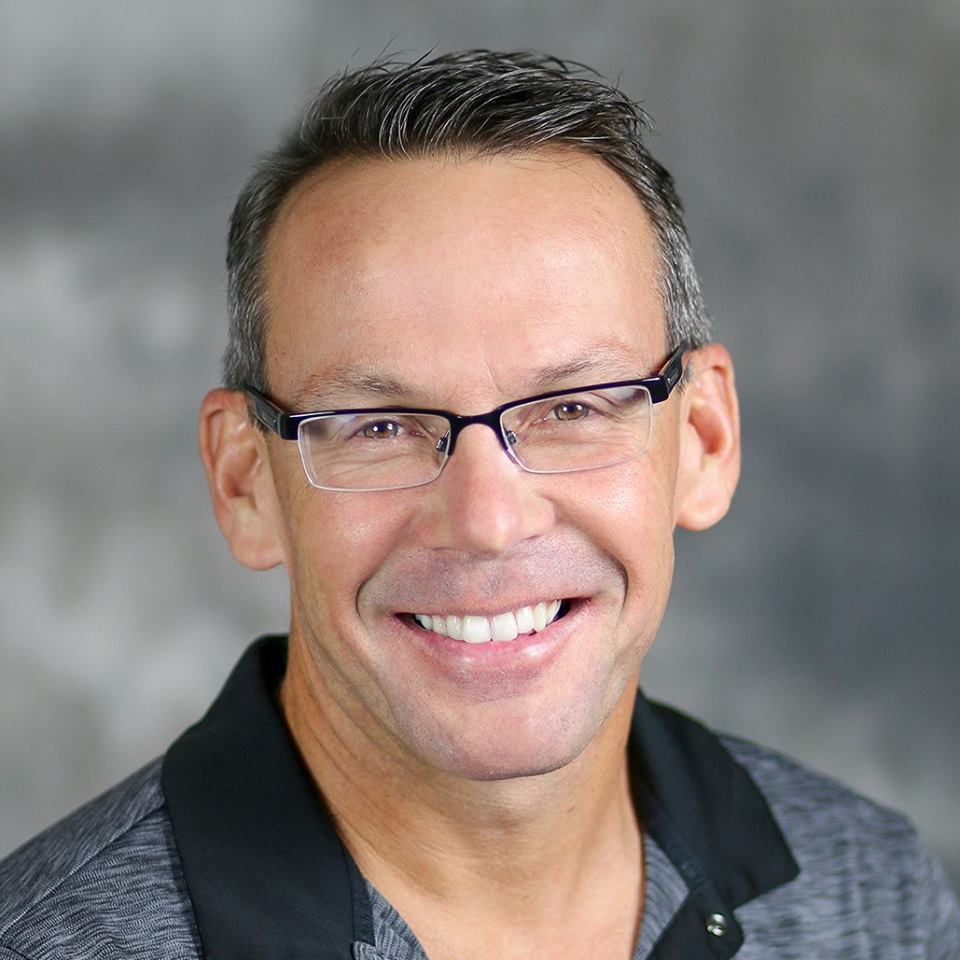 City Coast Motorcycles has partnered with MotoE for 2019. We are excited to welcome Coach Robb Beams aboard as a feature writer for our website and newsletter.

Coach Robb is an internationally recognised motorsports performance coach with 35 years of on and off-the-track experience. He is the founder of the Complete Racing Solutions Performance Program, MotoE Amateur Development Program, the Mental Blueprint of Success, and MotoE Educational Series. His success working with riders ranging from 65 cc to the Pro Sport include some of today’s top professionals including Ryan Dungey, Adam Cianciarulo, Jeremy Martin, Jordan Bailey, Alex Martin, Stilez Robertson and Logan Best.

In January 2019, Coach Robb and MotoE conducted two Amateur Motocross Performance Camps for members of the Wollongong Motorcycle Club. Based off the success of these camps, MotoE and Coach Robb will be returning in July. For more information visit MotoE Australian Performance Camps.  Follow our Facebook page to stay posted on our exclusive Meet the Coach special event held at City Coast Motorcycles on July 4.